Meanwhile, in the Old West... 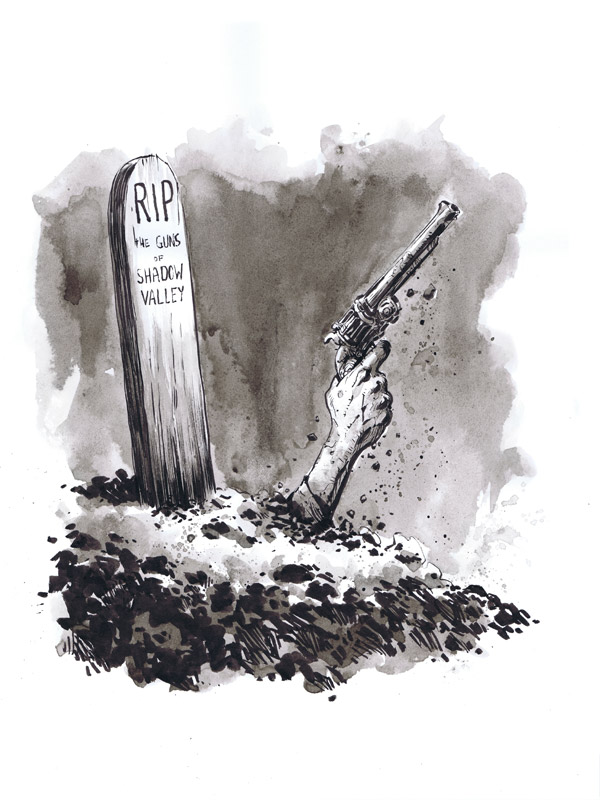 Posted by DaveWachter at 6:02 PM No comments:

Email ThisBlogThis!Share to TwitterShare to FacebookShare to Pinterest
Labels: guns of shadow valley 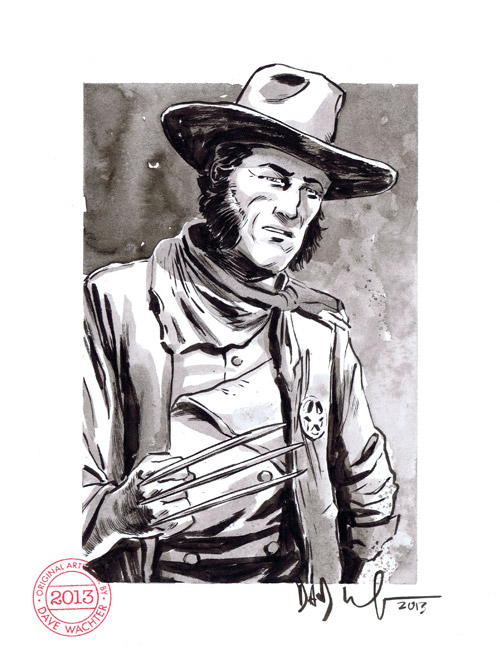 Posted by DaveWachter at 9:23 AM No comments: 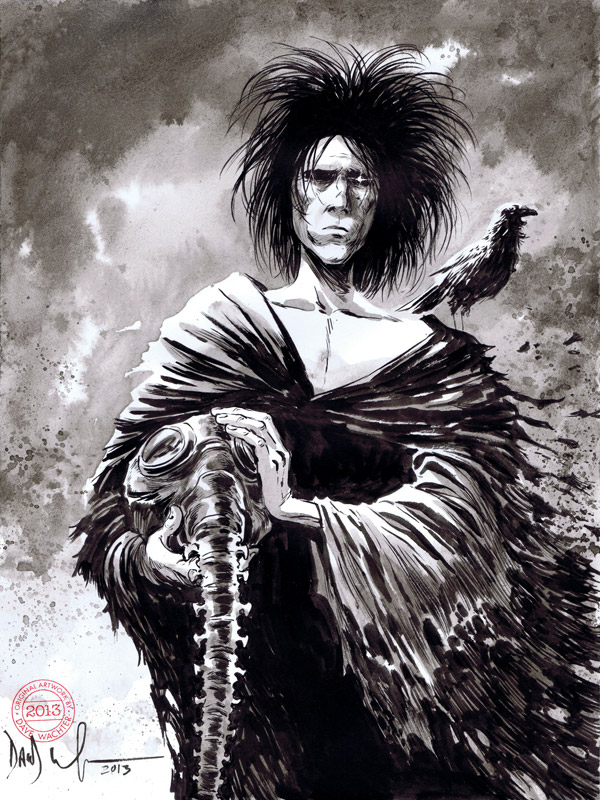 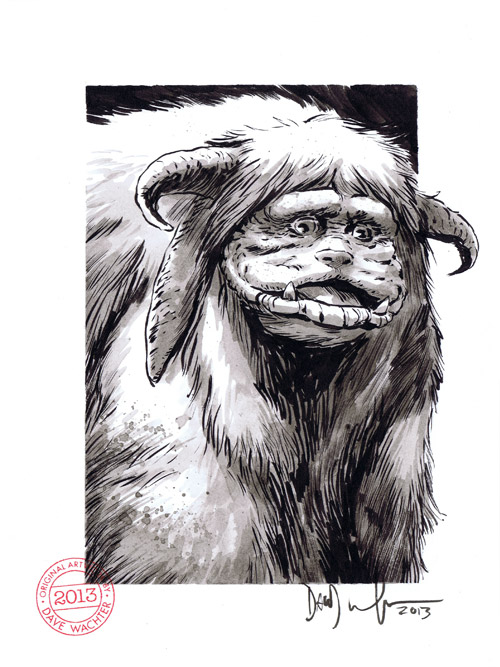 Posted by DaveWachter at 9:58 AM No comments: 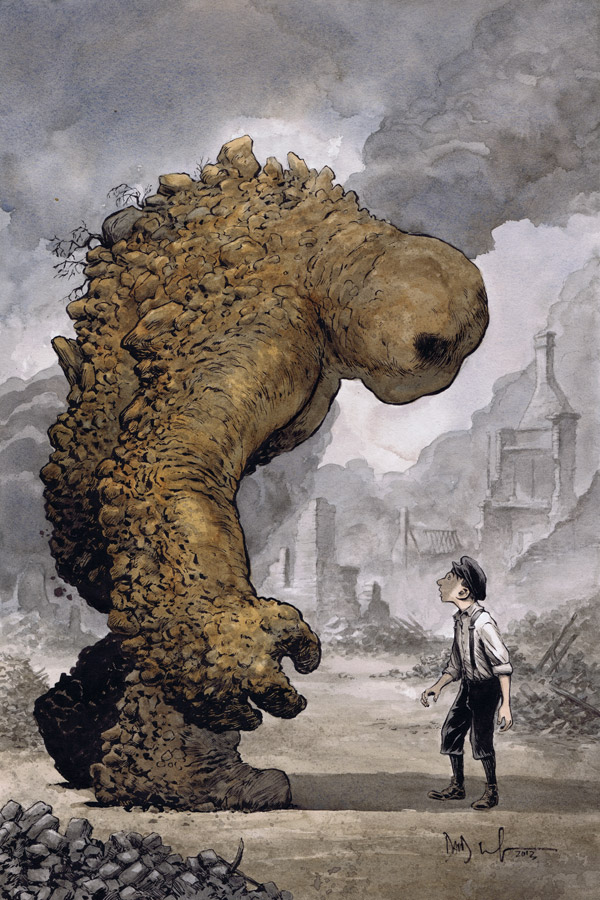 The cover to issue 3 of Breath of Bones: A Tale of the Golem, and my favorite of the bunch. Written by Steve Niles with art by me, issue 3 is due in August from Dark Horse Comics.

Posted by DaveWachter at 9:57 AM No comments: 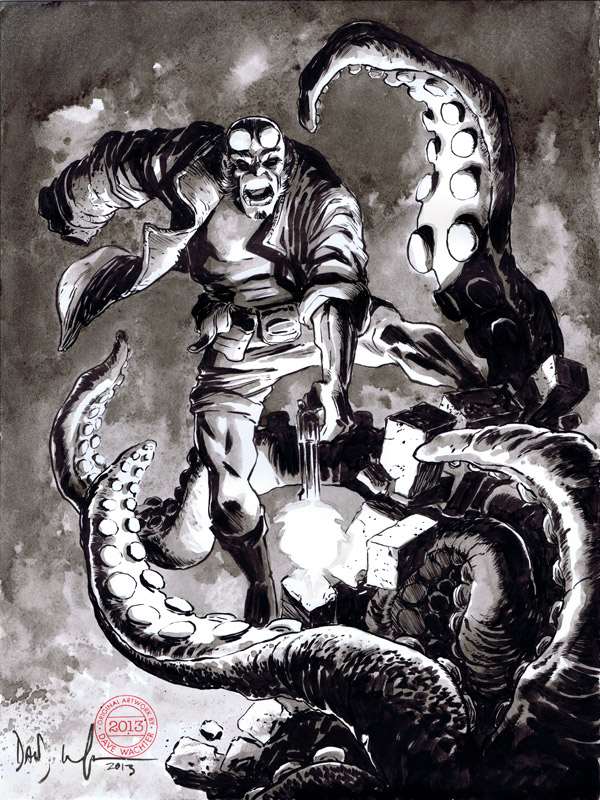 UPDATE: Wow! My list is all full for now. If I'm able, I'll open it up again before the show. If not, I'll still be doing sketches at the show, so you can still hit my table early each day to get on the sketch list. Thanks for the incredible response!

I am accepting sketch pre-orders for Heroes Con, June 7-9, in Charlotte, North Carolina. If you're going to the con, you can email me with a pre-order, which I will have finished and ready to pick up at my table. My schedule is very tight right now, so I will only be taking a few requests.  I will be doing sketches at the table as well, but this helps me keep up with the demand I often receive.


Pre-pay via PayPal to avoid carrying so much cash at the con. Just send me an email at dave@davedrawscomics.com Space is limited, so sign up early!
Posted by DaveWachter at 10:08 AM No comments: 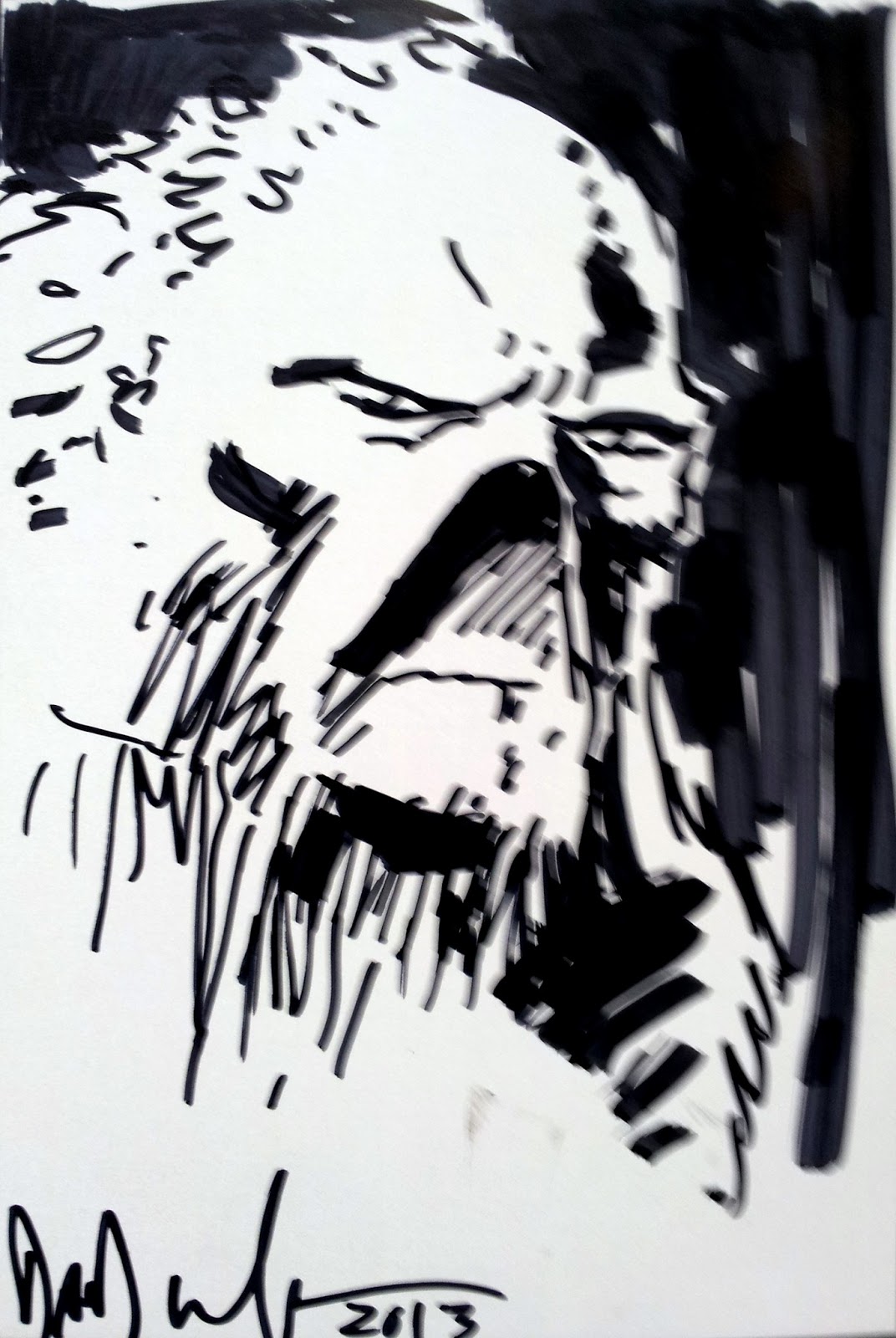 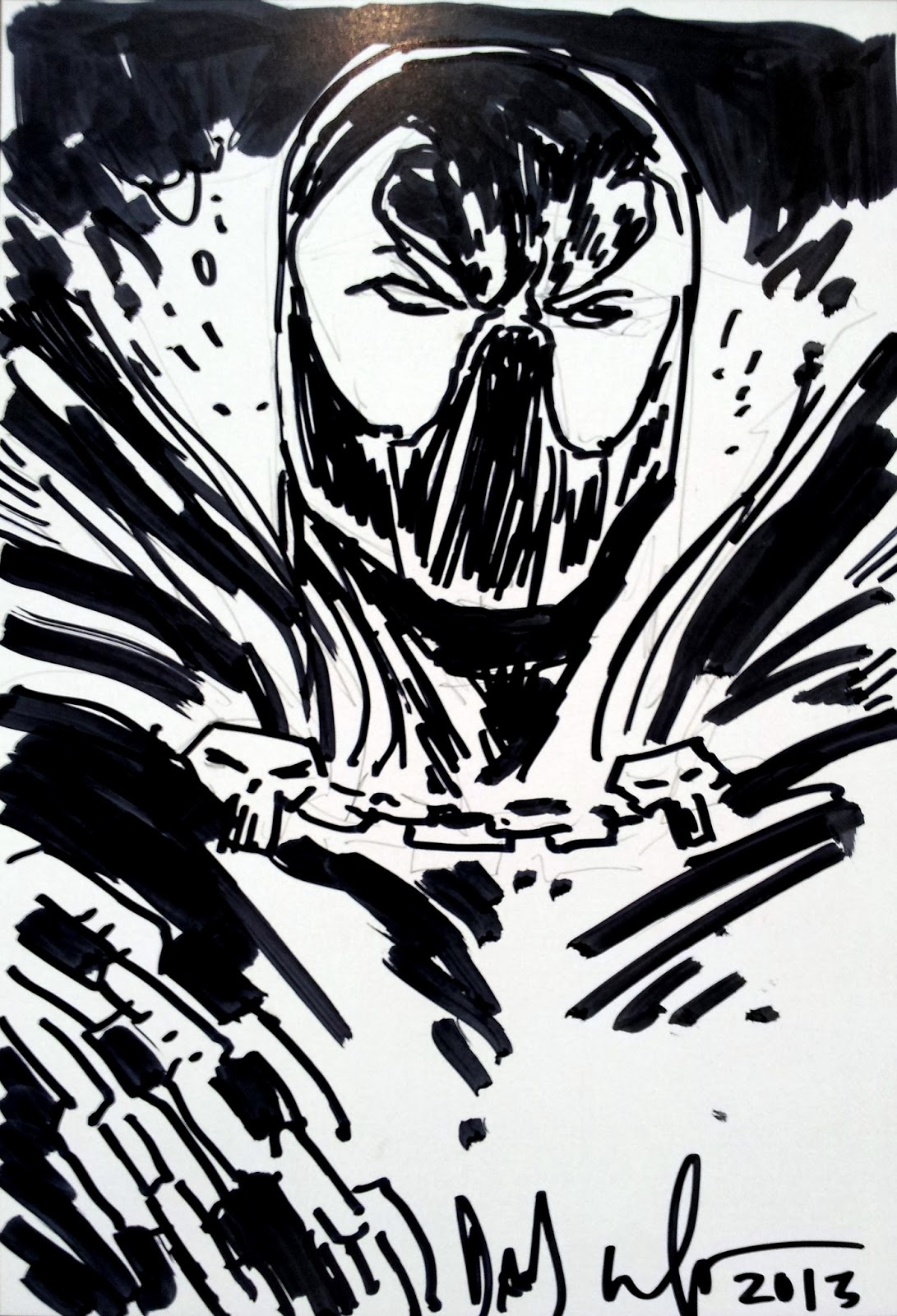 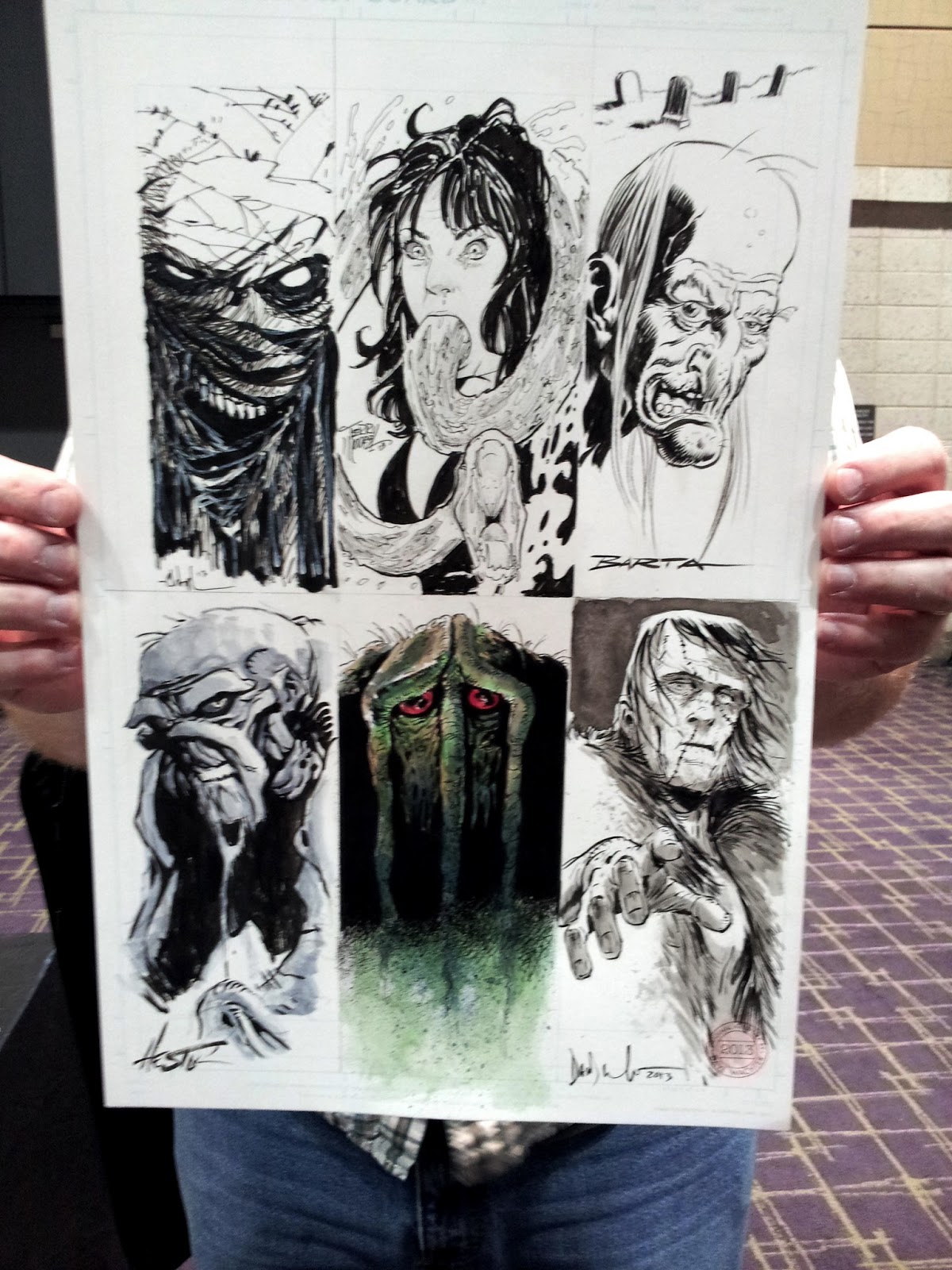 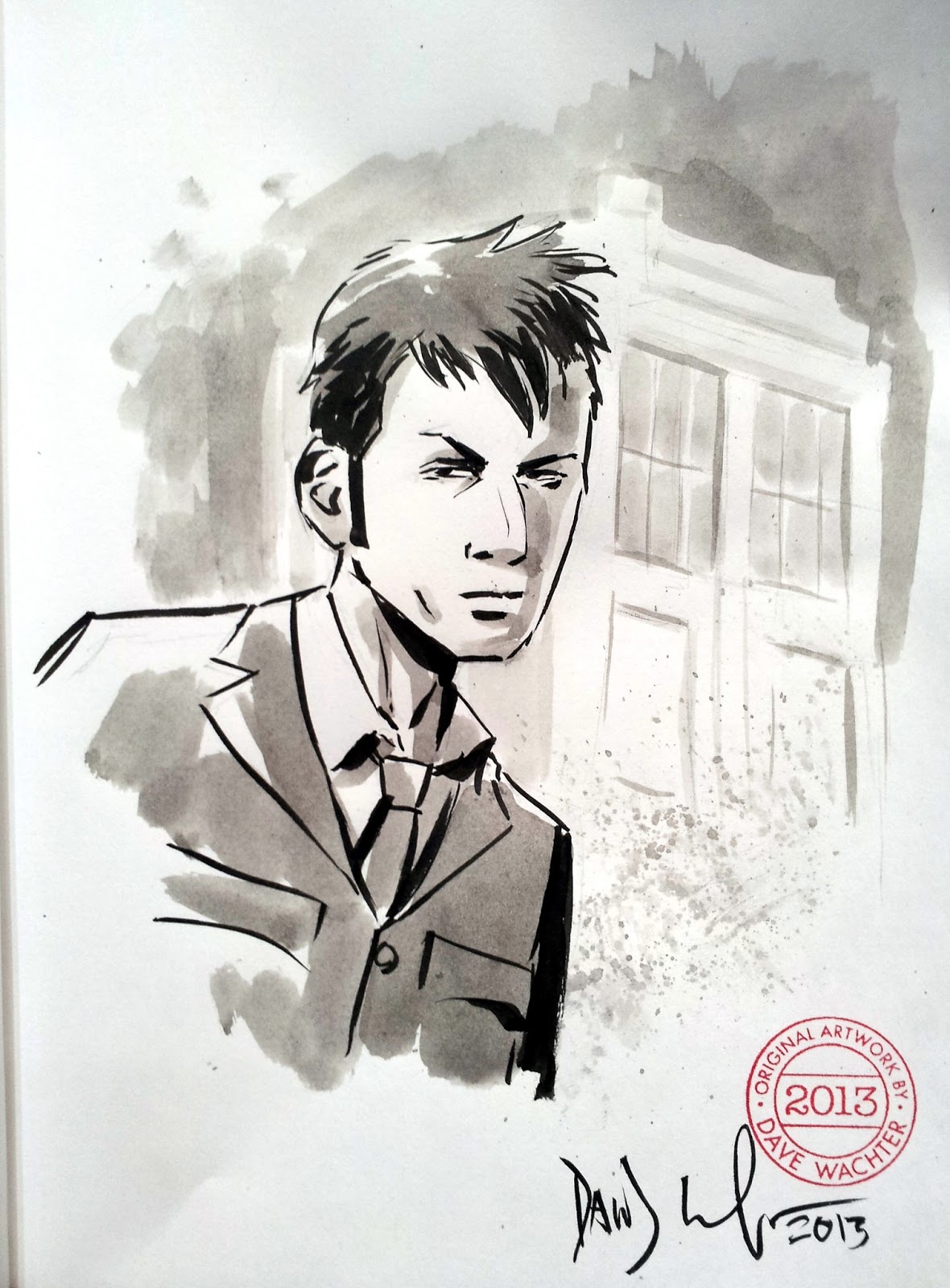 Posted by DaveWachter at 10:34 AM No comments: 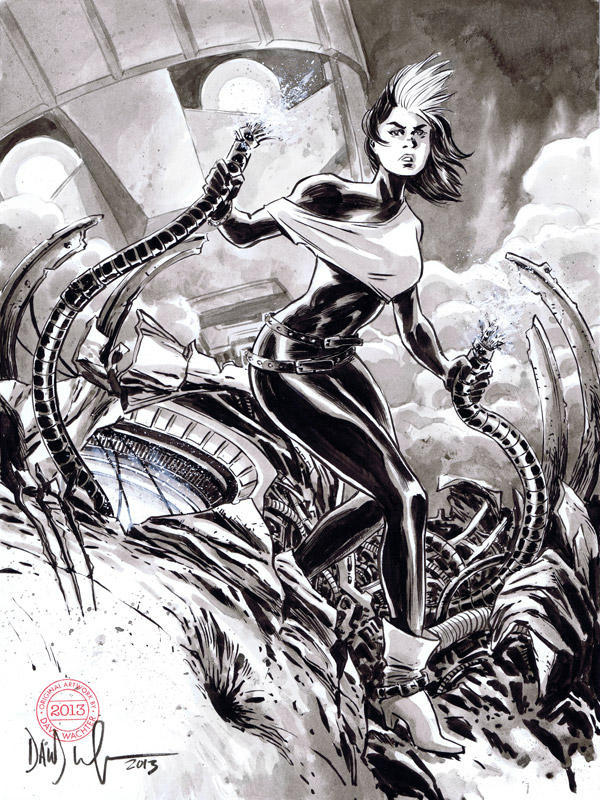 Posted by DaveWachter at 10:33 AM No comments:

Kickstarter Question for you

A Question for anyone who is, has, or may in the future contribute to Kickstarter campaigns. Let's say, hypothetically speaking, I am raising funds to finish and print a hardcover book, to be released next year. Also, there is a publisher, who will be distributing the book to retail outlets afterwards (without the Kickstarter funds, this likely won't happen). The cover price in stores for the book will be $25. Here's the question: Through Kickstarter, would you pay $30? As an extra incentive, each copy would include a custom signed/numbered bookplate, and a digital PDF copy. To be clear there would be no $25 level to get the book, 30 is the cheapest you could get the physical book through Kickstarter. There would be a lower tier for just the PDF. Would you do it? Would you be okay with that, even if you, several months later, saw the bookplate-less edition sitting in the store for $5 cheaper? Please, let me know in the comments. Thank you!
Posted by DaveWachter at 12:05 PM 7 comments: 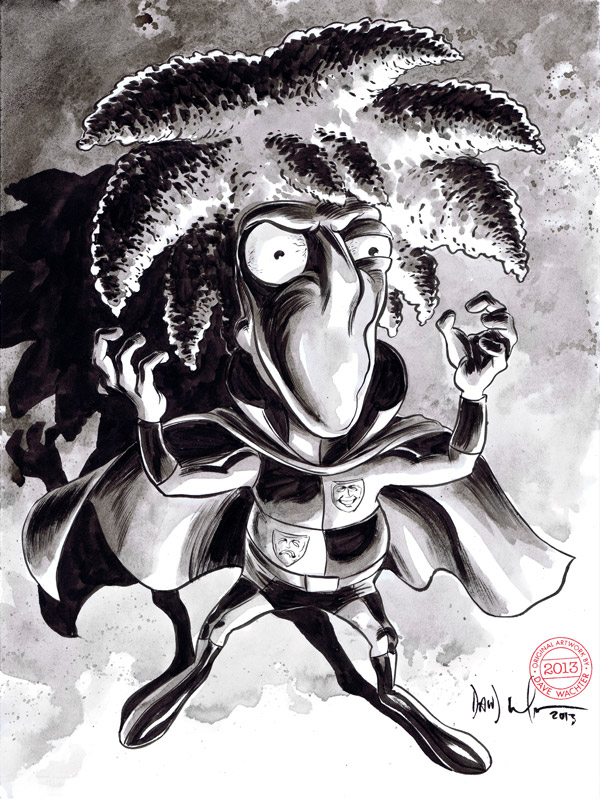 Posted by DaveWachter at 9:35 AM No comments:

For this year's Free Comic Book Day I was the guest of Phantom of the Attic Comics, in the Oakland neighborhood of Pittsburgh. From the moment the doors opened, the place was swamped with eager patrons, including a line that led down the stairs and spilled onto the sidewalk. The folks at Phantom did a great job this year and I wish to give them my gratitude, not just for hosting this fantastic event, but for inviting me and totally hooking me up while I was there. Many thanks to everyone who came to my table to get a sketch, sketchbook, print, or just to chat. I was busy for hours, constantly drawing mini sketches for folks. Here they are, all in one place:

Posted by DaveWachter at 11:57 AM No comments:

Saturday is Free Comic Book Day, in which comic book retailers from across the country will have a selection of free comics to give away to the public.

I will be at Phantom of the Attic in Oakland, Pittsburgh, doing sketches, signing books, and selling a selection of prints and stuff. Phantom is having the end of it's big warehouse liquidation sale, so there will be lots of deals to be had. See you there!