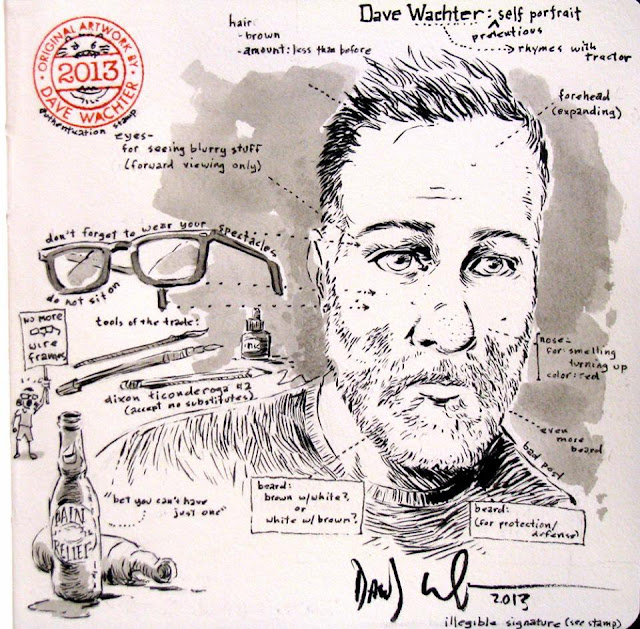 Dave Wachter is the current artist on Teenage Mutant Ninja Turtles(IDW). He is co-creator and co-writer of the Eisner and Harvey Award nominated The Guns of Shadow Valley (Dark Horse Comics.) He collaborated with Steve Niles on the acclaimed miniseries Breath of Bones: A Tale of the Golem(Dark Horse.) His other works include That Hellbound Train, Night of 1,000 Wolves, Godzilla: Cataclysm, and Godzilla in Hell, all for IDW. In 2012, Dave was nominated for the Russ Manning Most Promising Newcomer Award. After having moved around for a while, Dave has settled permanently in Pittsburgh.