Posted by DaveWachter at 9:42 AM No comments:

Posted by DaveWachter at 9:01 AM 3 comments:

Posted by DaveWachter at 8:58 AM 3 comments:

Wow, Summit City Comic Con was amazing! Coming out of Fort Wayne Indiana, and in only it's third year, the show grew by leaps and bounds. Over 100 artist tables and early estimates of twice the attendance of last year, and it must be true because the place has hopping all day. I did better business at this one day show than I've done at many three day shows. And it was a fantastic time. I got to see so many old friends that I don't get to see nearly enough. Not everybody was there, a few faces were not in attendance for one reason or another, and they were sorely missed. My pal Zack Kruse is the driving force behind this show, and he pulled it off masterfully. He made some strong efforts to get people through those doors and to make sure they had a good time. It showed, from the very first moments when the line stretched down the lobby, all the way to the final seconds when people were cramming to get in one last purchase or word of conversation. There was so much good energy at this show, everybody looked like they were having a blast. I know I did.

Here's some sketches from the show. The rest of my pics can be seen on my flickr and facebook.

The first is my contribution to a 12 Angry Men jam piece:

Here are most of the sketches I did for Free Comic Book Day this past Saturday. Big thanks to everyone who came by and extra thanks to the fine folks at Phantom of the Attic in Oakland (Pittsburgh, for those who aren't local and don't know the neighborhoods) for having me at the store. It was an awesome time, even if it did get a little steamy in there. 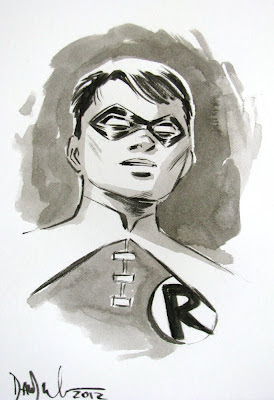 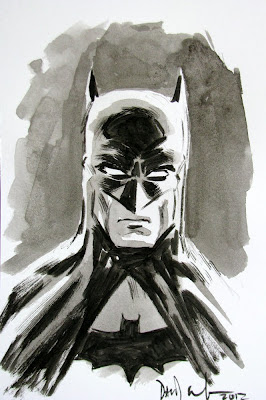 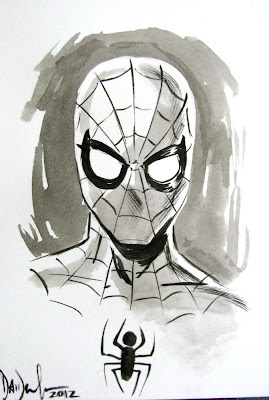 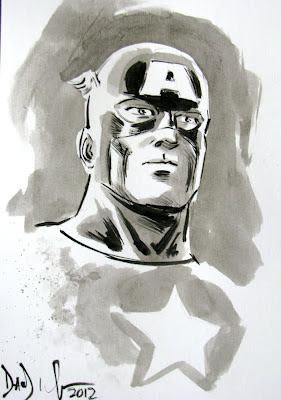 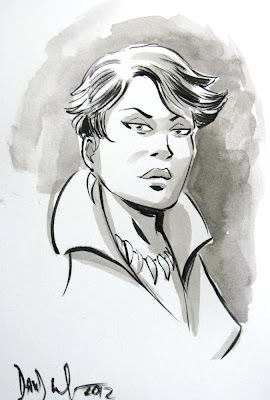 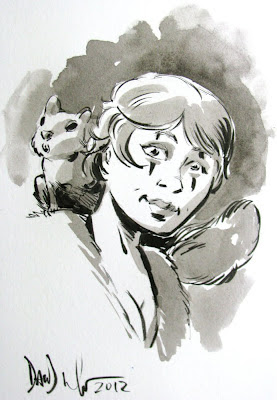 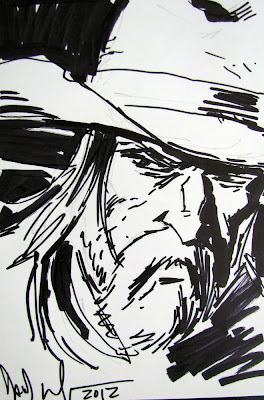 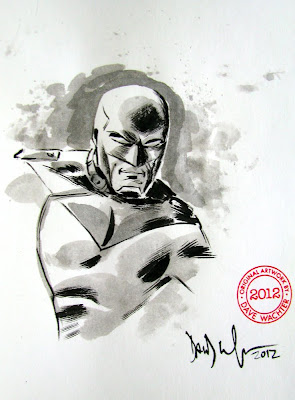 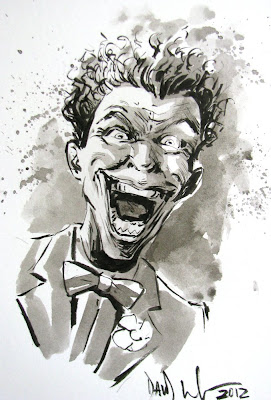 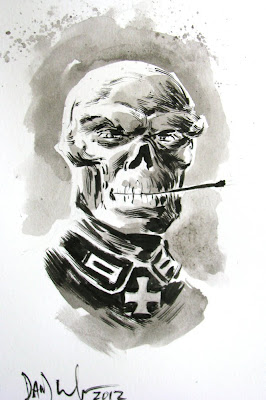 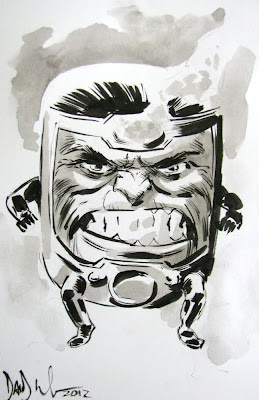 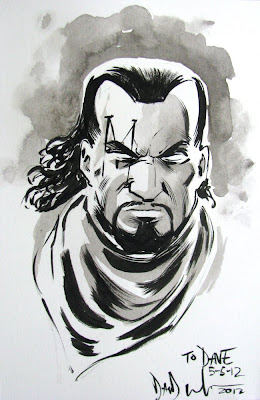 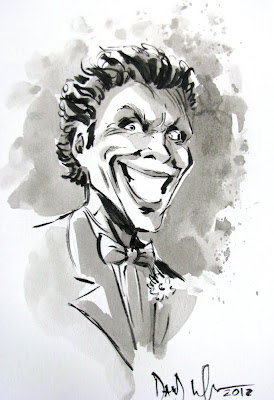 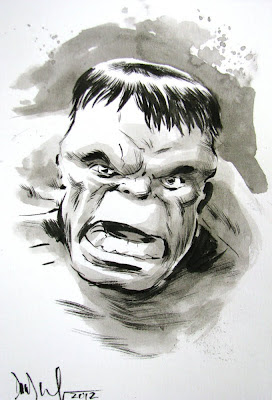 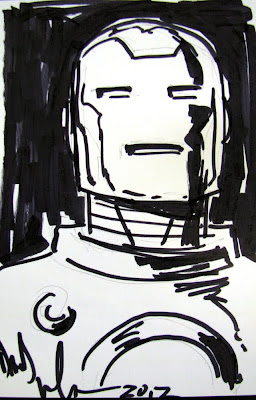 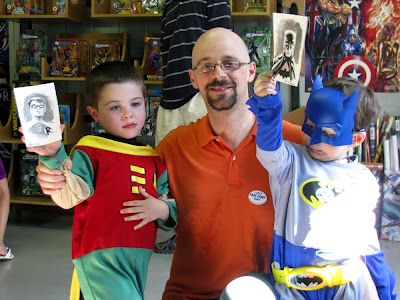 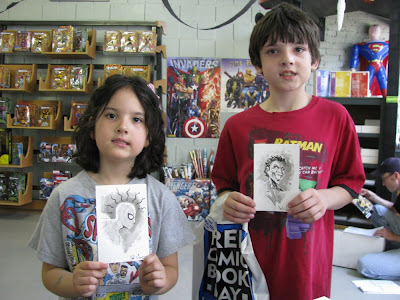 Posted by DaveWachter at 9:22 AM No comments:

Finally, the cover to issue 3! The concluding issue of Night of 1000 Wolves is in the current issue of the Previews catalog, due for a July release. So don't forget to pre-order! Issue one is due to hit the stand NEXT WEEK! Be sure to stop by your local comic shop and get your copy.

If you're in Pittsburgh, I'll be at Phantom of the Attic in Oakland twice in the coming week. Saturday is Free Comic Book Day all across the nation, and I'll be doing sketches all day. Then, Wednesday the 9th, I'll be signing copies of Issue 1 from 4-8pm. C'mon by!

Posted by DaveWachter at 10:18 AM No comments: